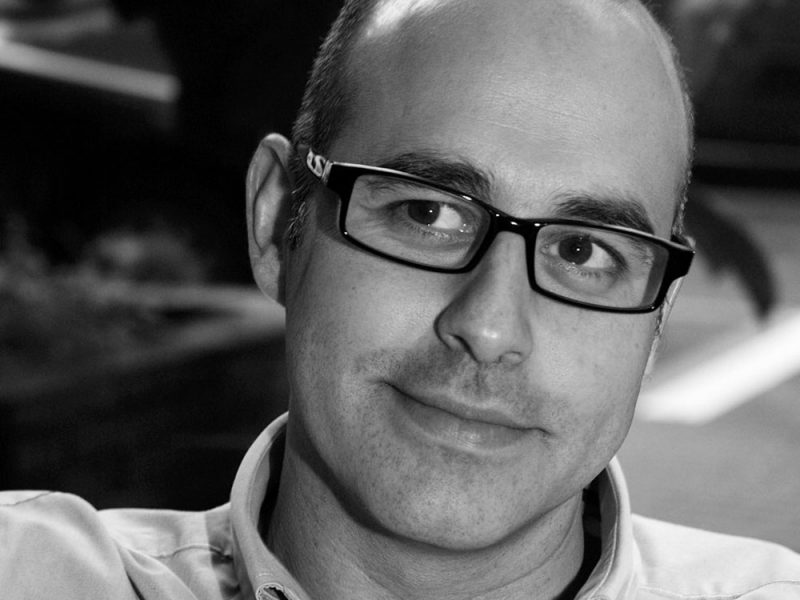 Interior and Industrial designer was born in Sant Sadurni d’Anoia (Barcelona, ​​Spain) in 1969. His professional career began as an undergraduate through independent commissions for various Design and Architecture studios while at the same time taking on his own projects.

In 1994, after several years of training in his field, he established his own studio in Barcelona. From here he directs his team of him with a fusion of different disciplines. His projects de el range from Interior to Industrial Design, both containing commercial and private projects. 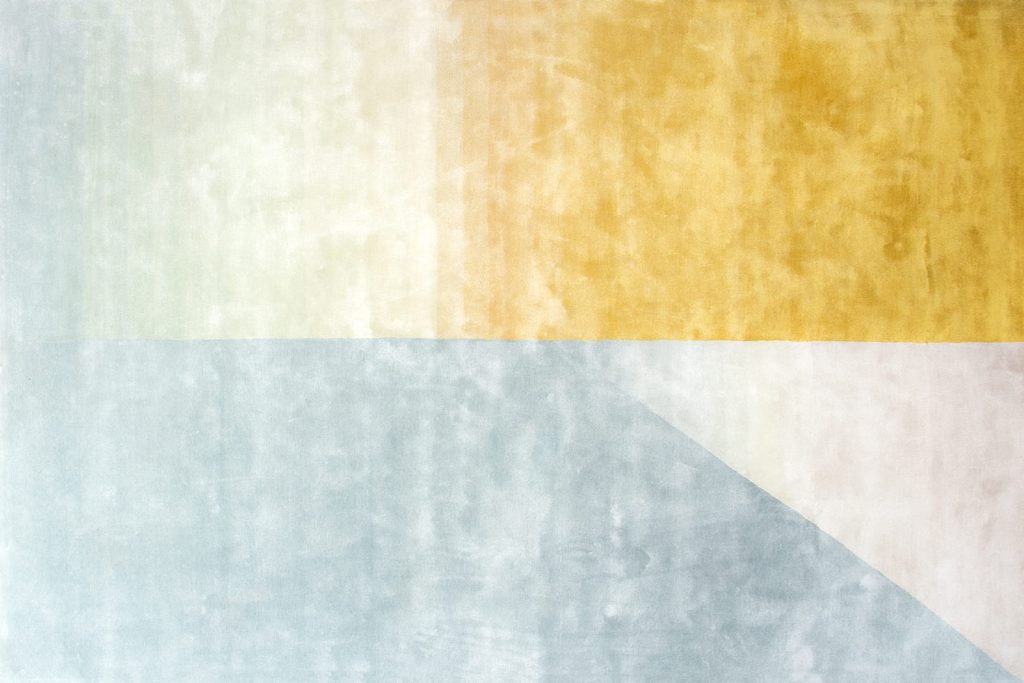 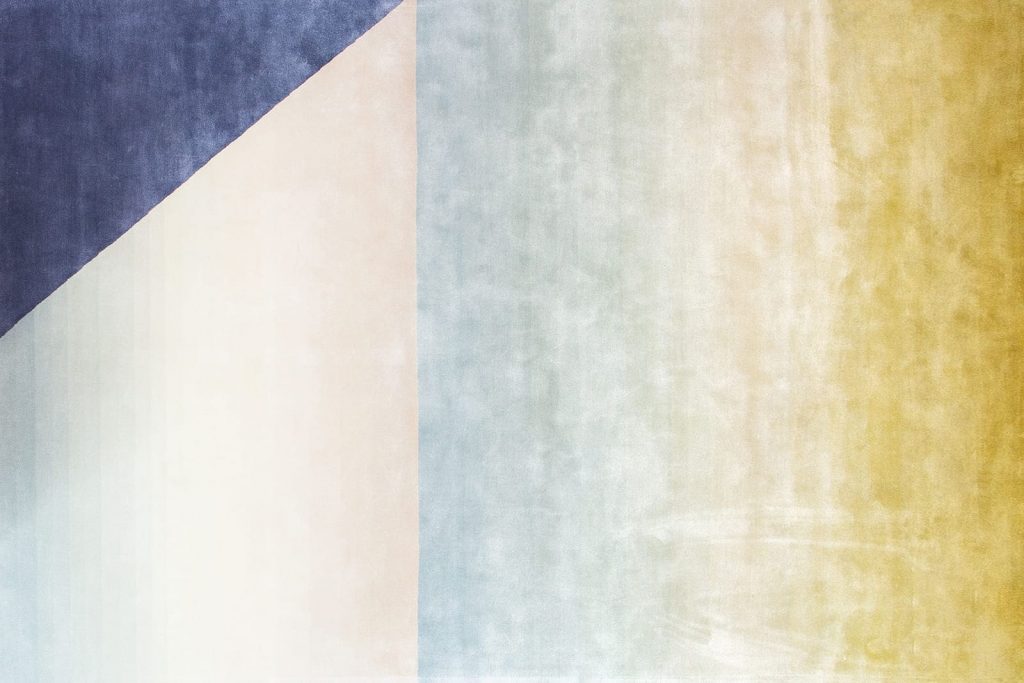 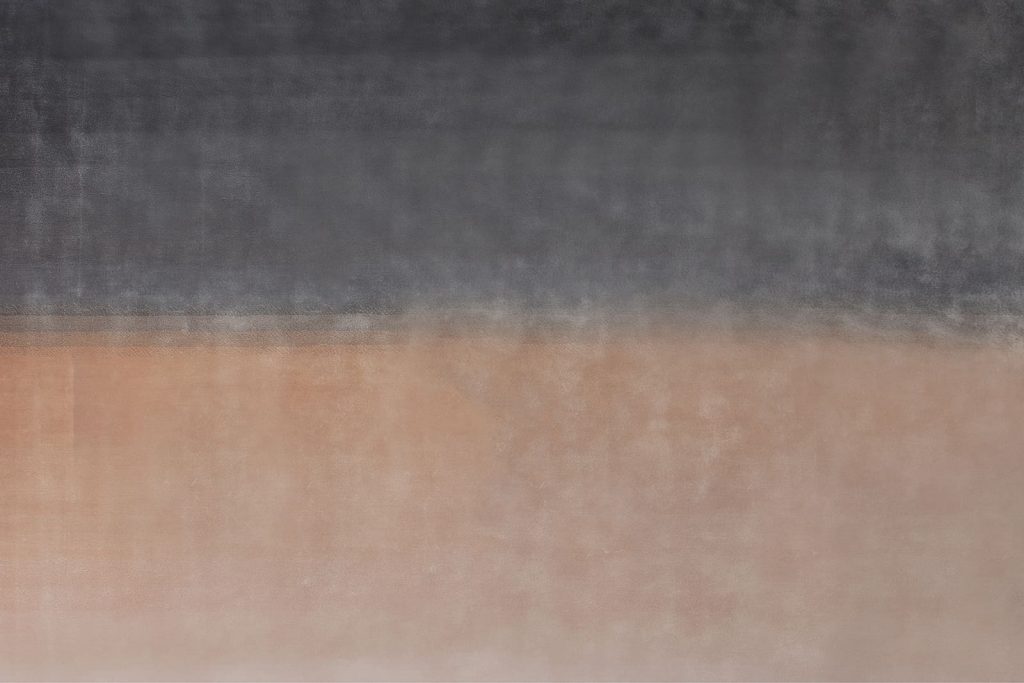 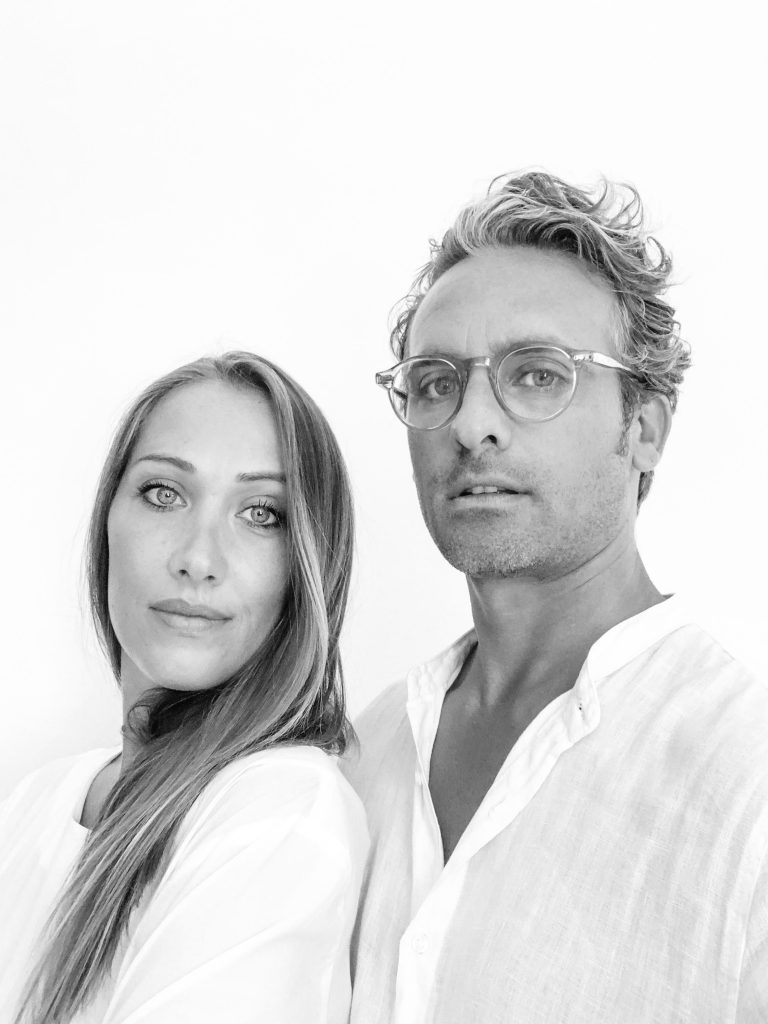 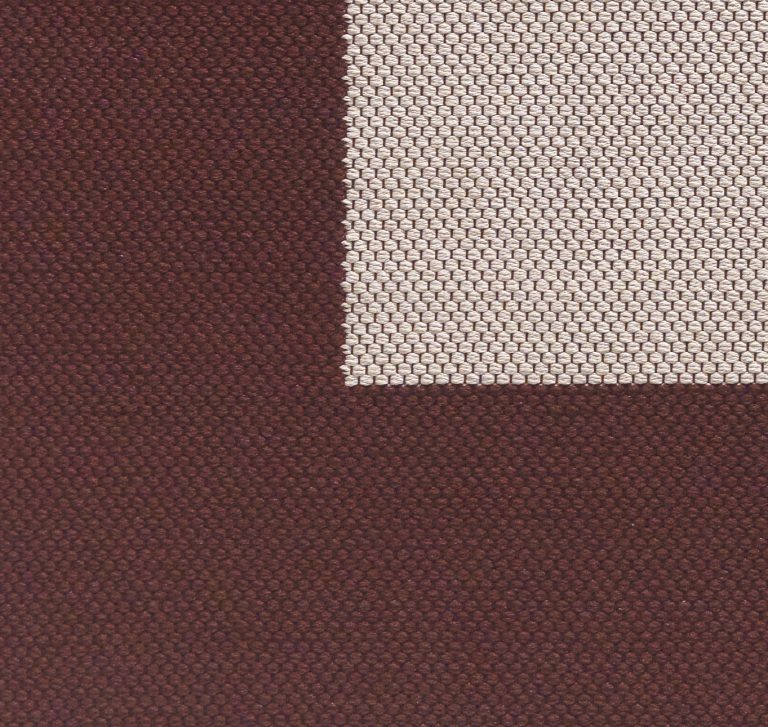 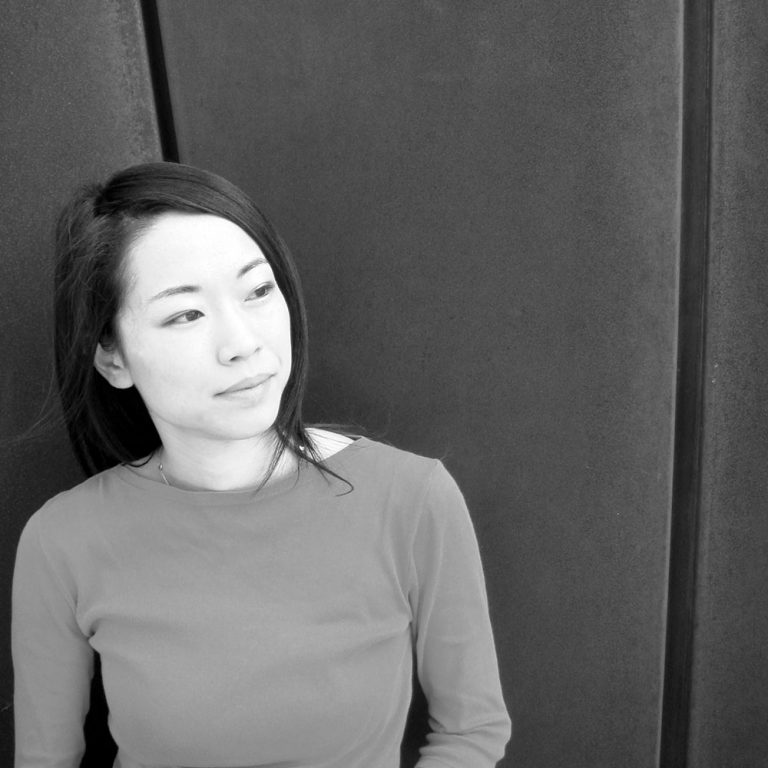 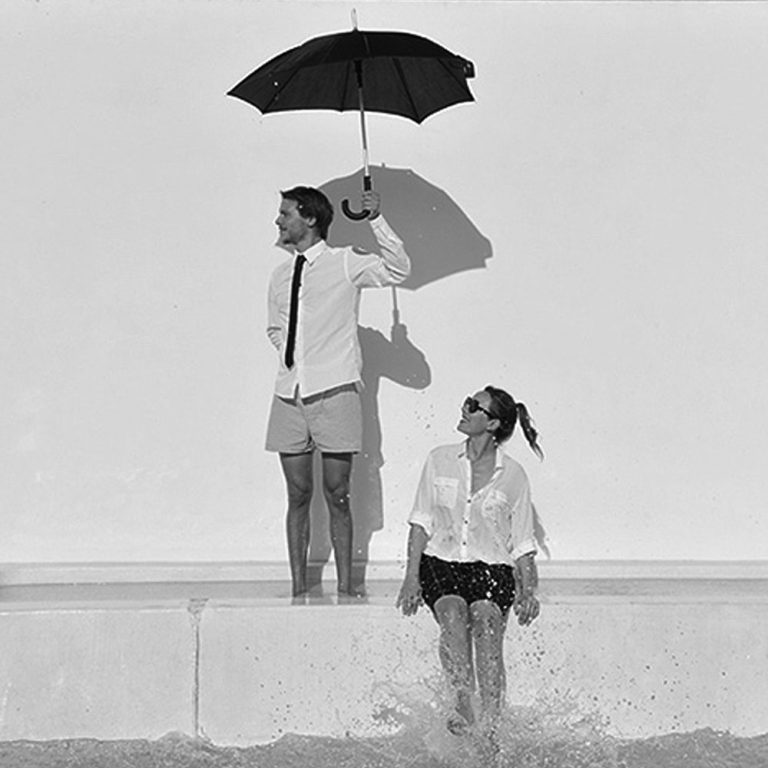